Wendelin Van Draanen's highly acclaimed he-said, she-said teen romance is going to be a major motion picture. Written and directed by Rob Reiner, the film features a stellar cast, including Madeline Carroll and Callan McAuliffe as Juli and Bryce, and Aidan Quinn, Rebecca De Mornay, Anthony Edwards, Penelope Ann Miller, and John Mahoney. This movie tie-in edition will feature full-color movie stills, an interview with the author, and a preview of her next romantic comedy, "Confessions of a Serial Kisser." "Flipped" is a romance told in two voices. The first time Juli Baker saw Bryce Loski, she flipped. The first time Bryce saw Juli, he ran. That's pretty much the pattern for these two neighbors until the eighth grade, when, just as Juli is realizing Bryce isn't as wonderful as she thought, Bryce is starting to see that Juli is pretty amazing. How these two teens manage to see beyond the surface of things and come together makes for a comic and poignant romance. 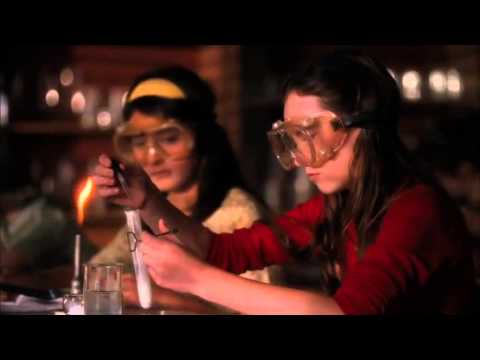 ​Wendelin Van Draanen has written more than thirty novels for young readers and teens. She is the author of the 18-book Edgar-winning Sammy Keyes seriesoften called The new Nancy Drewand wrote Flipped, which was named a Top 100 Childrens Novel for the 21...