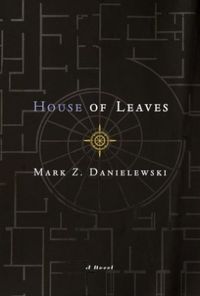 This stunning first effort is destined for fast-track cult status. A photographer decides to create a film document of his family moving into a new home. The project runs smoothly until the interior dimensions of the house turn out to be larger than the exterior. Over time, a maze of passageways appear and disappear, perhaps inhabited by an unseen malevolent creature. Equipped with cameras, a team tries to explore the shifting labyrinth, but they are forced out after the expedition proves deadly. But what they have managed to film is a critical success, generating thousands of pages of analysis. Years later, a trunk of these documents fall into the hands of a young man after the curious death of a neighbor. He finds that the dimensions of his own life may not be as fixed as he once imagined, and that he might also be pursued by an unknown entity. This work is a kaleidoscopically layered and deconstructed H. P. Lovecraft-style horror story. It hums and resonates with wonder, dread, and insight. 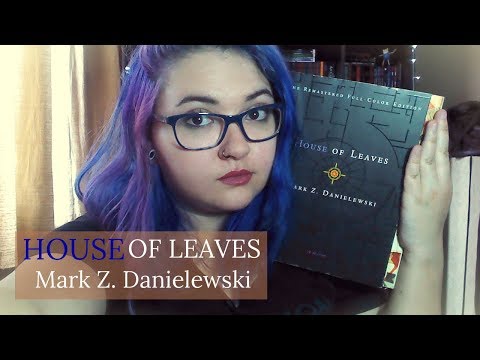