Mizuki Konno is your typical high school junior at Yanno Prefectural High School. Like many teens her age she is studying hard for college and when she has some down time she likes to fuss over fashion and make-up. While she may not be one of the class elites, Mizuki is fortunate to be on the right side of her class's idols. But that might not settle well with those who are in a similar academic status but not so lucky with their social lives.

Mizuki really isn't a bad person. However she understands that she is one of the haves. And even if she only has so a strand to hold on to, that's much more than the introverts or the socially inept.

On the day of the field trip, Mizuki's position with the cool kids cannot be better. But now a good portion of her class are now firmly against her. While this "lower" clique may not be united, their hatred is much stronger than their differences. Unfortunately tragedy strikes in the form of a traffic accident. And now the class is split into two new groups...the living and the dead!

Almost the entire class has been wiped out and the five remaining girls are injured and lost in the wilderness. They also hate each other, and in a mix of Lord of the Flies with Heathers these girls begin to assert their wills against each other to try to survive while enacting a new class structure where looks and style is no longer the definition of influence. 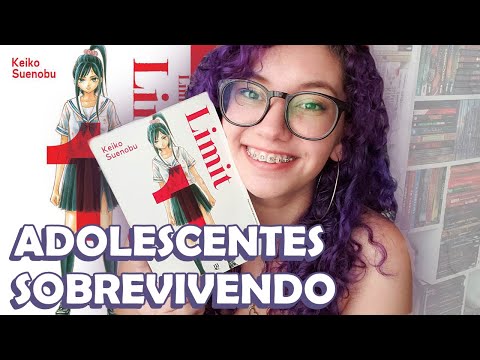 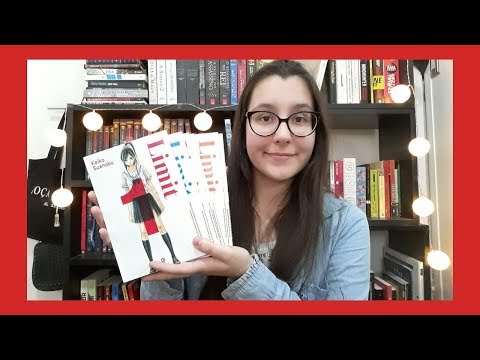