In 1941, a national literary poll in Brazil named Graciliano Ramos one of the countrys ten greatest novelistsone of only four living authors on the list. His reputation has only increased there in the sixty years since his death. Brazilian readers fight over which of his novels is their favorite. Now São Bernardo, his second-to-last novel, has been freshly translated for North American readers. This gritty, dryly funny book tells the story of Paulo Honório, a field hand who learns to read and write in jail, emerging with the ambition of buying and restoring to greatness the now-decrepit property where he was once a day laborer. São Bernardo, named for his ranch, is the memoir of his rise and fall, written in his own rough-hewn voice. Flavored with subtle ironies and rich local idioms, São Bernardo will appeal to readers of William Faulkner and Juan Rulfo, anyone who loves a tragicomic story of a striving outsider and self-made man, ruthless and tender in turns. 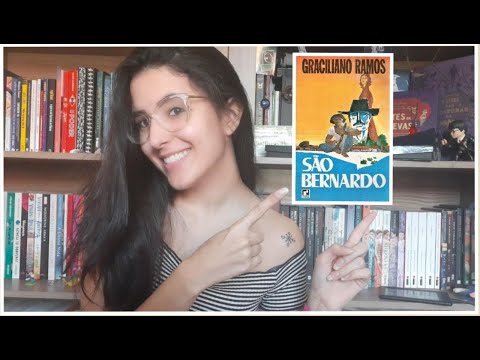 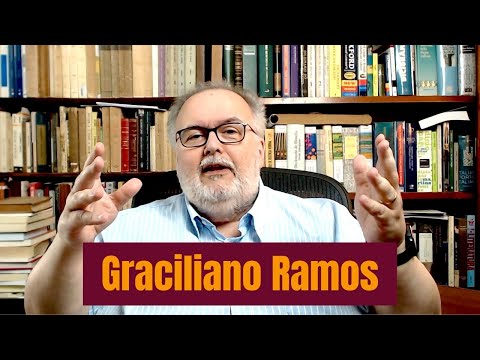