When Nadia's family moves to Captive's Sound, she instantly realizes there's more to it than meets the eye. Descended from witches, Nadia senses a dark and powerful magic at work in the town. Mateo has lived in Captive's Sound his entire life, trying to dodge the local legend that a curse has been placed on his family that will cause him to go insane. When the strange dreams Mateo has been having of rescuing a beautiful girlNadiafrom a car accident come true, he knows he's doomed.

Despite the forces pulling them apart, Nadia and Mateo must work together to break the chains of his family's terrible curse, and to prevent a disaster that threatens the lives of everyone in the town. Shimmering with magic and mystery, New York Times bestselling author Claudia Gray's new novel is sure to draw fans of the Hex Hall and Caster Chronicles series, and fans of the hit CW TV show The Secret Circle. 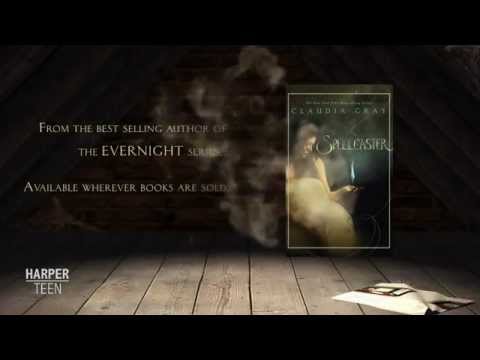