In this ingenious and captivating reimagining of Rudyard Kipling's classic adventure The Jungle Book, Neil Gaiman tells the unforgettable story of Nobody Owens, a living, breathing boy whose home is a graveyard, raised by a guardian who belongs neither to the mortal world nor the realm of the dead. Among the mausoleums and headstones of his home, Bod experiences things most mortals can barely imagine. But real, flesh-and-blood danger waits just outside the cemetery walls: the man who murdered the infant Bod's family will not rest until he finds Nobody Owens and finishes the job he began many years ago.

A #1 New York Times bestseller and winner of many international awards, including the Hugo Award for best novel and the Locus Award, The Graveyard Book is a glorious meditation on love, loss, survival, and sacrifice . . . and what it means to truly be alive. 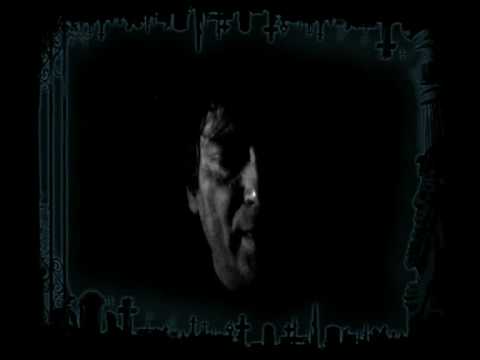