The Language of Flowers Vanessa Diffenbaugh

The Language of Flowers

A mesmerizing, moving, and elegantly written debut novel, The Language of Flowers beautifully weaves past and present, creating a vivid portrait of an unforgettable woman whose gift for flowers helps her change the lives of others even as she struggles to overcome her own troubled past.

The Victorian language of flowers was used to convey romantic expressions: honeysuckle for devotion, asters for patience, and red roses for love. But for Victoria Jones, its been more useful in communicating grief, mistrust, and solitude. After a childhood spent in the foster-care system, she is unable to get close to anybody, and her only connection to the world is through flowers and their meanings.

Now eighteen and emancipated from the system, Victoria has nowhere to go and sleeps in a public park, where she plants a small garden of her own. Soon a local florist discovers her talents, and Victoria realizes she has a gift for helping others through the flowers she chooses for them. But a mysterious vendor at the flower market has her questioning whats been missing in her life, and when shes forced to confront a painful secret from her past, she must decide whether its worth risking everything for a second chance at happiness.

Resenhas para The Language of Flowers (134)

Vídeos The Language of Flowers (6) 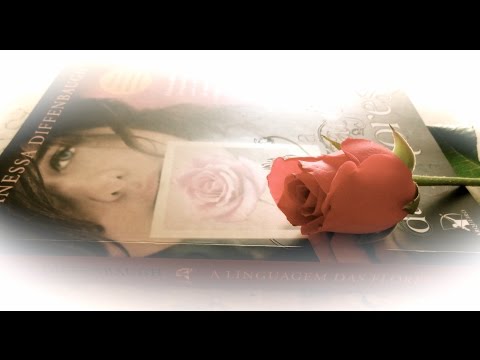 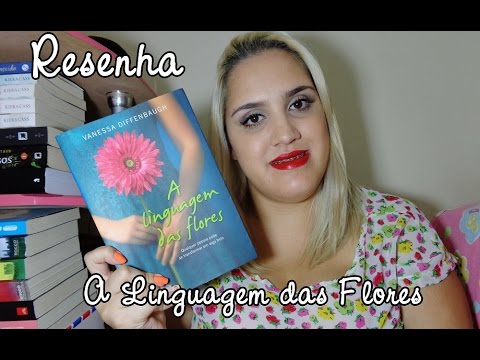 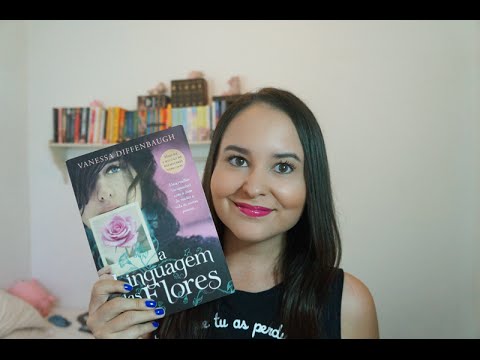 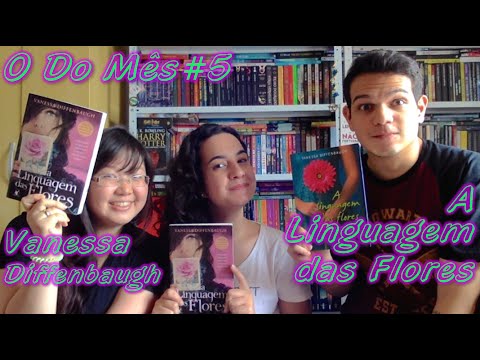