We Are Okay Nina LaCour

Marin hasnt spoken to anyone from her old life since the day she left everything behind. No one knows the truth about those final weeks. Not even her best friend Mabel. But even thousands of miles away from the California Coast, at college in New York, Marin still feels the pull of the life and tragedy shes tried to outrun. Now, months later, alone in an emptied dorm for winter break, Marin waits. Mabel is coming to visit and Marin will be forced to face everything thats been left unsaid and finally confront the loneliness that has made a home in her heart.

Resenhas para We Are Okay (6) 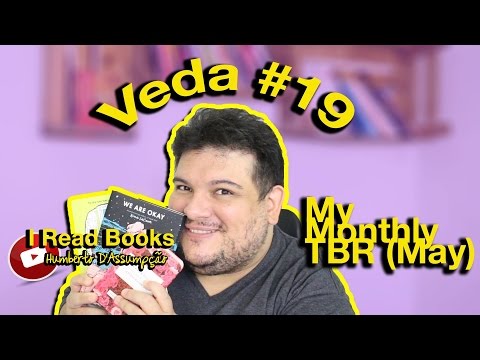