Dark, romantic and unforgettable, a fantastical coming-of-age story for fans of Labyrinth and The Darkest Part of the Forest.

Deep in his terrifying realm underground, the cold and forbidding Goblin King casts a dark shadow over nineteen-year-old Liesl. Her grandmother has always warned her to follow the old laws, for every year on the longest night of winter, she claims, the Goblin King will emerge into the waking world in search of his eternal bride. Sensible and plain, Liesl knows its her duty to keep her beautiful sister Käthe safe from harm. But Liesl finds refuge only in her wild, captivating music, composed in secret in honor of the mysterious Goblin King.

When Käthe is stolen by the Goblin King, Liesl knows she must set aside her childish fantasies to journey to the Underground and save her. Drawn despite herself to the strange, beautiful world she findsand the mysterious man who rules itshe finds herself facing an impossible choice. With time and the old laws working against her, Liesl must discover who she truly is before her fate is sealed.

Set at the turn of the 19th century, when young upstart composers like Beethoven were forever altering the sound of music, S. Jae-Jones richly imagined debut spins a spellbinding tale of music, love, sisterhood, and a young womans search for self-actualization. 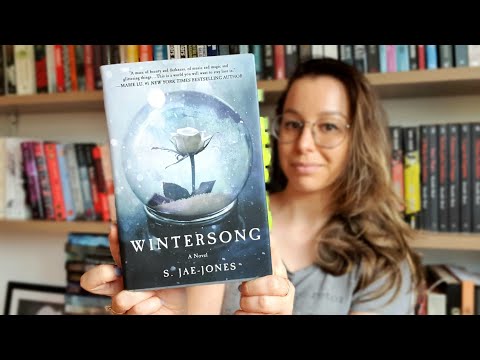 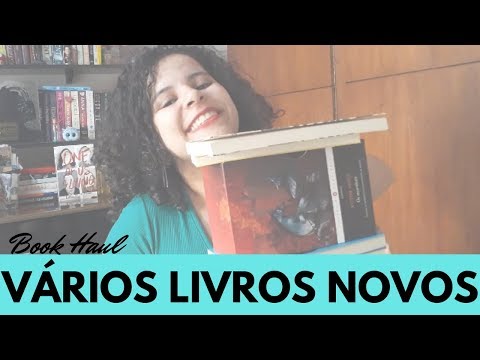