Animal Farm is regarded in the literary field as one of the most famous satirical allegories of Soviet totalitarianism. Orwell based the book on events up to and during Joseph Stalin's regime. Orwell, a democratic socialist, and a member of the Independent Labour Party for many years, was a critic of Stalin, and was suspicious of Moscow-directed Stalinism after his experiences in the Spanish Civil War.

The plot is an allegory in which the pigs in a farm play the role of the Bolshevik revolutionaries and overthrow and oust the human owners of the farm, setting it up as a commune in which, at first, all animals are equal. The other characters have their parallels in the real world, but care should be taken with these comparisons as they do not always match history exactly and often simply represent generalised concepts. 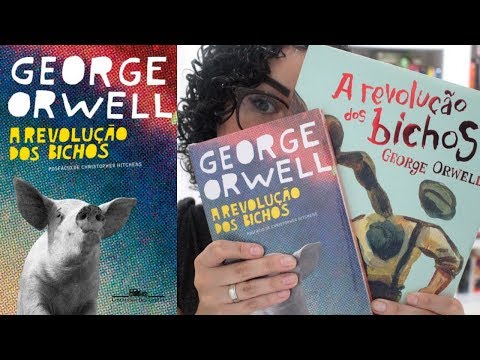 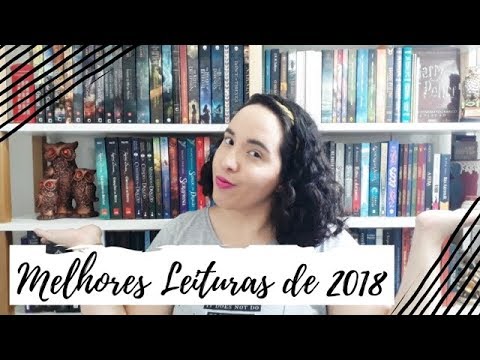 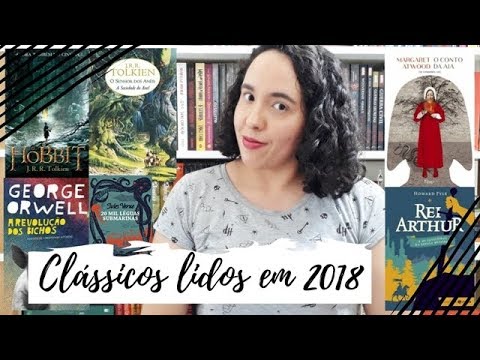