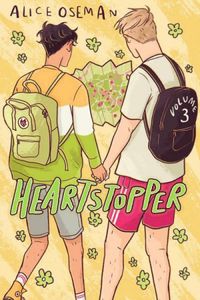 Boy meets boy. Boys become friends. Boys fall in love. An LGBTQ+ graphic novel about life, love, and everything that happens in between: this is the third volume of HEARTSTOPPER, for fans of The Art of Being Normal, Holly Bourne and Love, Simon.

Charlie didn't think Nick could ever like him back, but now they're officially boyfriends. Nick's even found the courage to come out to his mum.

But coming out isn't just something that happens once - there's Nick's older brother, and a school trip to Paris, not to mention all the other friends and family - and life can be hard, even with someone who loves you by your side. As their feelings get more serious, Charlie and Nick will need each other more than ever before.

This is the third volume of Heartstopper, which has now been optioned for television by See-Saw Films. 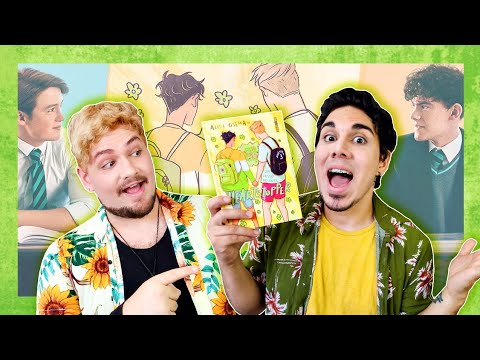 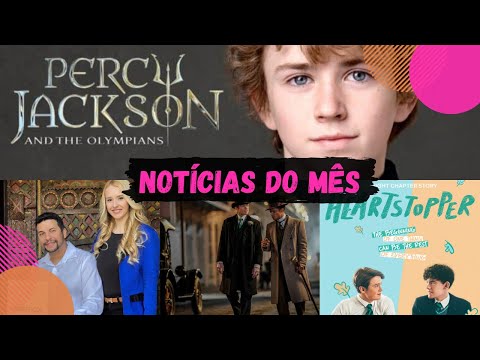 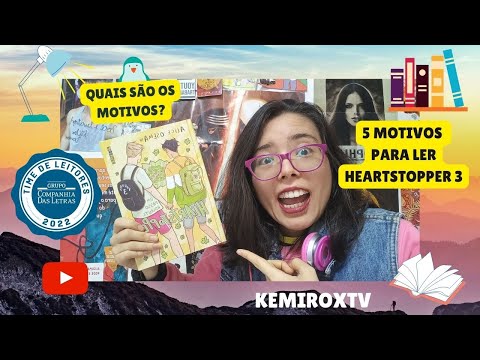 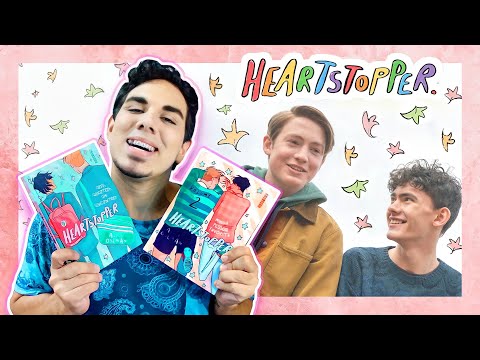