Moon Over Manifest is a 2010 children's book written by Clare Vanderpool. The book was awarded the 2011 Newbery Medal for excellence in children's literature.

Twelve-year-old Abilene Tucker is the daughter of a drifter who, in the summer of 1936, sends her to stay with an old friend in Manifest, Kansas, where he grew up, and where she hopes to find out some things about his past. Over the summer she pieces together his story. Having heard stories about Manifest, Abilene is disappointed to find that it's just a dried-up, worn-out old town. But her disappointment quickly turns to excitement when she discovers a hidden cigar box full of mementos, including some old letters that mention a spy known as the Rattler. These mysterious letters send Abilene and her new friends, Lettie and Ruthanne, on an honest-to-goodness spy hunt, even though they are warned to "Leave Well Enough Alone." Abilene throws all caution aside when she heads down the mysterious Path to Perdition to pay a debt to the reclusive Miss Sadie, a diviner who only tells stories from the past. It seems that Manifest's history is full of colorful and shadowy characters--and long-held secrets. The more Abilene hears, the more determined she is to learn just what role her father played in that history. And as Manifest's secrets are laid bare one by one, Abilene begins to weave her own story into the fabric of the town. 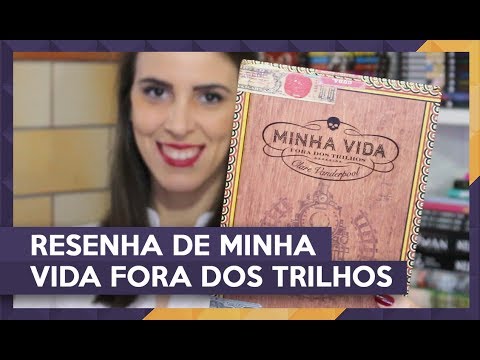 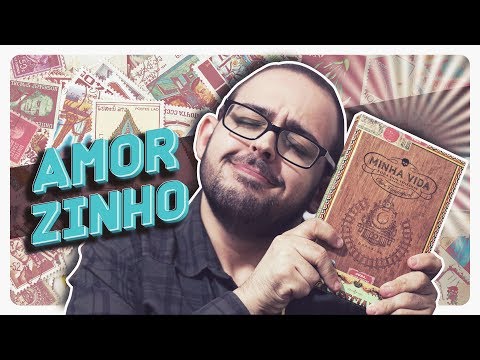