Boy meets boy. Boys become friends. Boys fall in love. The bestselling LGBTQ+ graphic novel about life, love, and everything that happens in between: this is the fourth volume of HEARTSTOPPER, for fans of The Art of Being Normal, Holly Bourne and Love, Simon.

Charlie didn't think Nick could ever like him back, but now they're officially boyfriends. Charlie's beginning to feel ready to say those three little words: I love you.

Nick's been feeling the same, but he's got a lot on his mind - not least coming out to his dad, and the fact that Charlie might have an eating disorder.

As summer turns to autumn and a new school year begins, Charlie and Nick are about to learn a lot about what love means.

This is the fourth volume of Heartstopper, which has now been optioned for television by See-Saw Films. 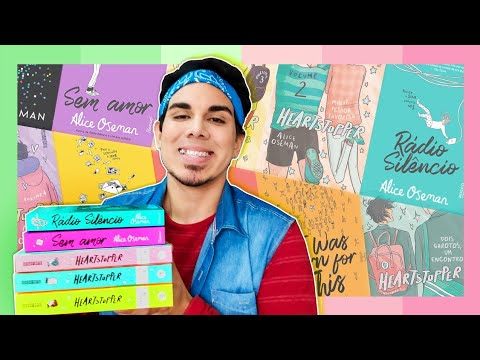 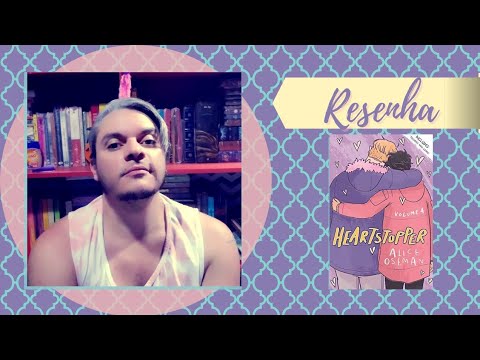 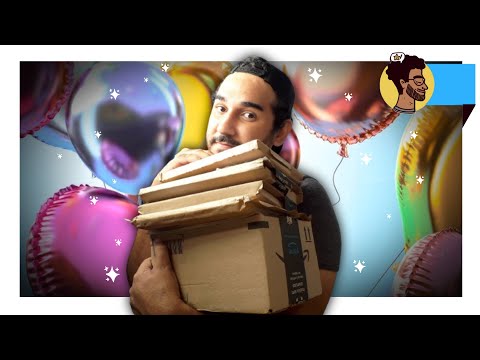